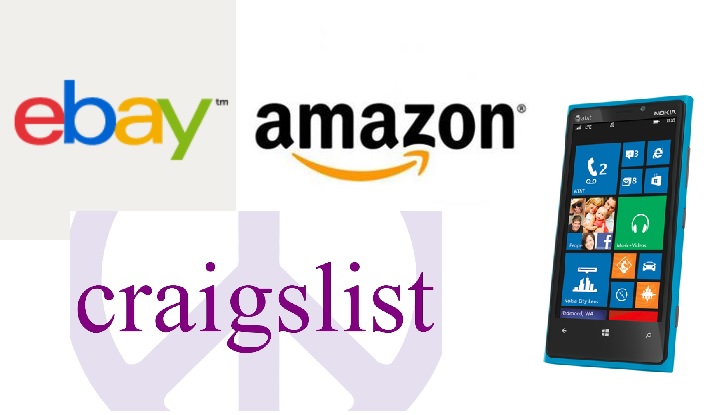 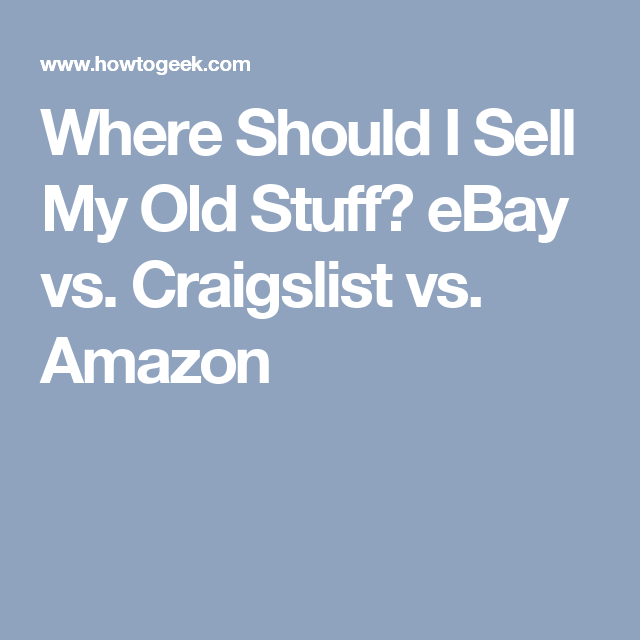 Amazon has a pretty steady amount of searches in the past six months. However, historically speaking, Amazon follows a volatile, but consistent trend that spikes during the Christmas season. The beginning of the point starts in early August to September and then begins to go down immediately after December. The increase in searches also spike during July with the new implementation of Prime Day, first going live in 2015(Prime Day).The reason why there hasn’t been a significant spike in the last six months is because we can only see the search trend for people who search the specific word, ‘Amazon’, or ‘Ebay’. Amazon is quite active in implemented new ways to gain capital, even asking cities to place bids on where its next headquarters will be located. Amazon has even developed their Brazil branch to make the process more efficient there. For Craigslist and Ebay, it is understandable that they have seen static trends because they are not really implementing new business strategies in the past six months ( Geek Wire).. Craigslist is so popular in the US mainly because generally, the US is a pretty safe country. A person can get great prices on things they also want! Although Craigslist isn’t known as an online dating site, this is what makes up a large portion of the searches. It does not look like Ebay will be growing anytime soon. In the beginning of 2016, ebay CEO Devin Wenig had proposed a plan to add product reviews, make the search results more structured, and many other traits that would make Ebay the better choice. However, we have only seen a fraction of the things he claims on putting in (Fortune). It is expected that Amazon will soon overtake Ebay and Craigslist in the near future. It has actively been trying to grow in the United States. With more of their business strategies being implemented, the more coverage they will receive, which will make them more popular and people will search them more ( eBay news).